Before TCG, Darren played professional soccer for five years in the United States and in Germany, competing in over 150 professional games in Major League Soccer, the United Soccer League, and Germany’s Regionalliga Nord. He also coached soccer at one of the premier youth soccer clubs in the country (Slammers FC in Newport Beach, CA) where he worked with multiple teams and organized youth soccer camps. After retiring from professional soccer, he worked for a family-owned manufacturing company in the corrosion-protection industry, where he was the Director of Operations.

Darren earned an MBA from The University of Chicago Booth School of Business, concentrating in Strategy, Finance, and Economics. He also holds an AB from Princeton University, where he concentrated in International Politics and captained the varsity soccer team. 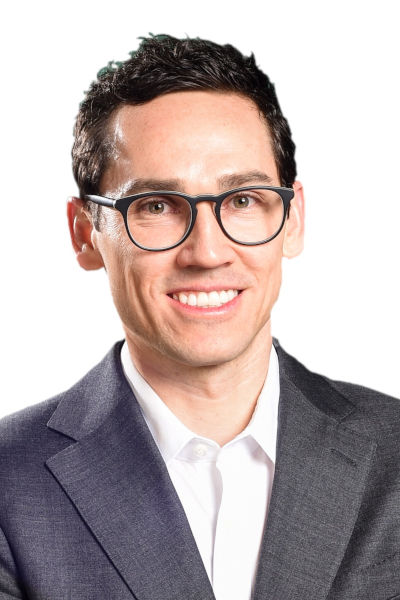